The Last Animals Foundation 501(c)(3) raises awareness about the collapse of biodiversity on the planet while supporting on-the-ground conservation efforts in under-rescoucred ecosystems. We focus on park rangers, and their families, in geographical locations that have been plagued by conflict and insecurity and are home to critically important populations of species. Through empowering conservation storytellers, we bring the challenges and needs of ecosystems and rangers to the forefront and help educate the next generation.

After 14 children lost their fathers due to an ambush on rangers in Garamba National Park, we made a commitment to help the families of those park rangers in honor of their sacrifice and service. Over the past year we have fundraised for a new education and community center that will benefit the community. “Camp Dungu” is named after the river that runs through Garamba National Park. For every dollar raised, the European Union match funds. Construction of Camp Dungu is now underway.

Through our partnerships with the University of Michigan's School of Environment and Sustainability and Encounter Edu, we are expanding and accelerating conservation literacy in classrooms through virtual learning. 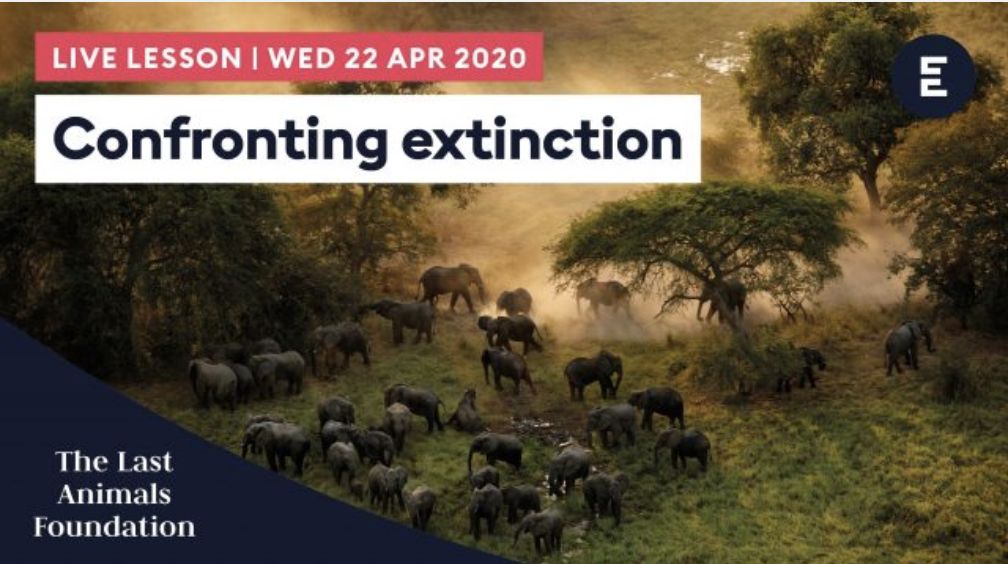 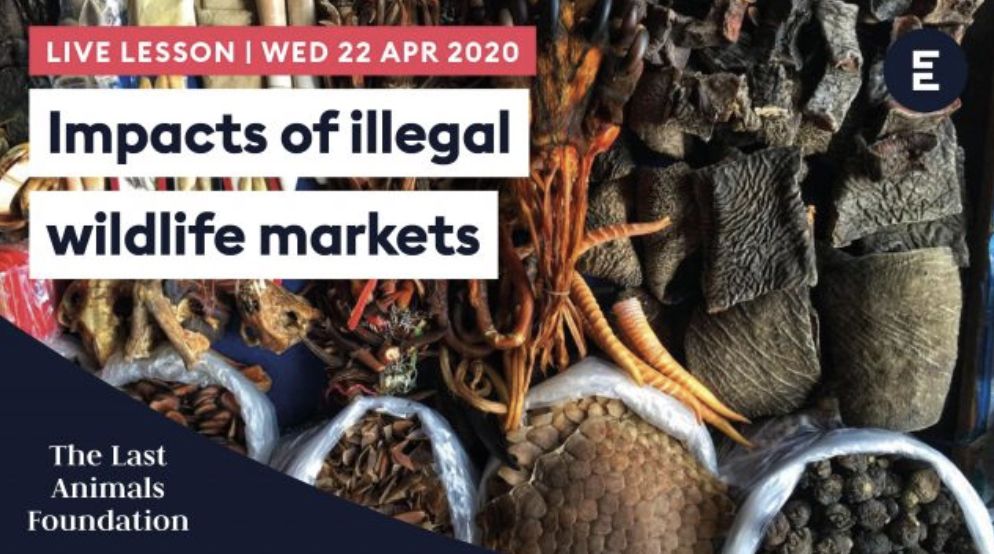 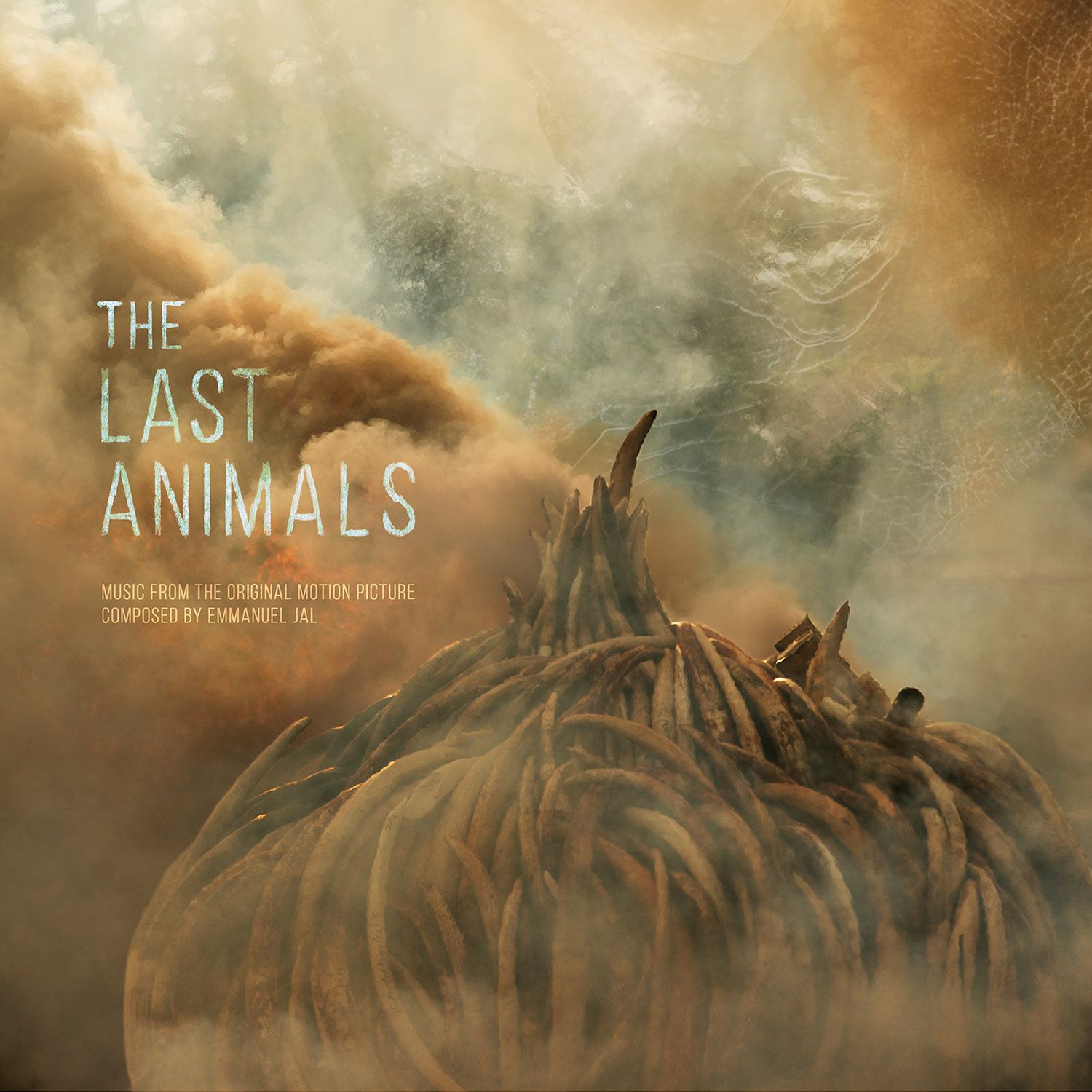 The Last Animals song composed by Emmanuel Jal is a tribute to the last Northern Whites rhinos on the planet. ‘Hold My Soul’ is a chant about shame and peace. Proceeds from the songs will be used to help the children and families of fallen rangers. Emmanuel Jal is a Sudanese Canadian actor, hip-hop musician and peace activist who was forced to to be a child soldier by the Sudan People's Liberation Army (SPLA) before he was even a teenager.

Rebecca Hardin earned an AB degree in Brown University’s Modern Culture and Media program then an MPhil and PhD in anthropology at Yale. She has taught at the Sorbonne, The National Museum of Natural History in Paris, and at McGill University in Montreal where she retains collaborations with the Center for Indigenous Conservation and Development Alternatives (CICADA). She teaches at the School for Environment and Sustainability at the University of Michigan where she directs collaborations on www.learngala.com, an open access platform for integrating multimodal digital media, narrative, data visualization and translation of learning modules about sustainability.

Her early field work in the Central African Republic emerged from three years in the Peace Corps, first as a beekeeper in zones bordering northern Cameroon and Chad. She was then an ecotourism design and management specialist who supported—and was supported by--antipoaching guards, interpretive guides and their families at the Dzanga Sangha Dense Forest Reserve bordering Cameroon and Congo Brazzaville. Current collaborations in Africa include sites in South Africa, Kenya, and Gabon, focusing on classroom and field or organizational educational innovation as it links to monitoring and protection of water quality, and of wildlife populations in biodiverse ecosystems.

Kate Brooks is an international photojournalist and filmmaker who chronicled conflict and human rights issues for many years before turning her lens to conservation. Her photographs have been extensively published in TIME, Newsweek, Smithsonian and The New Yorker and exhibited in galleries and museums around the world. In 2010 Brooks' love for filmmaking was sparked while working as a cinematographer on the documentary The Boxing Girls of Kabul. Her introspective collection of essays and photographs, In the Light of Darkness: A Photographer’s Journey After 9/11, was selected as one of the best photography books of 2011. In 2012-13, she was a Knight Wallace Fellow at the University of Michigan. There she researched the global wildlife trafficking crisis before embarking on directing her first film The Last Animals. The documentary premiered at Tribeca Film Festival on Earth Day 2017 and was awarded a Disruptor Award. The film has been widely recognized for its ability to disrupt the status quo on policy and change hearts and minds, later winning the Terra Mater Factual Studios Impact Award in consideration with Blue Planet II. Brooks' drive and passion for conservation comes from the fundamental belief that time is running out and that we are at a critical moment in natural history. From her perspective “despite of all the human destruction on the planet, there is still a natural order and it is necessary for us to do everything we can to protect that while we can”. The Last Animals has been distributed through National Geographic, Hulu and Netflix.

Patrick Duboscq has had a passion for animals since childhood that has grown into a career of advocacy and training for the people on the front lines working to protect wildlife. At the age of eight, Patrick helped catalyze public outcry by sending a postcard to President Kenyatta to protest the killing of an elephant targeted by a rich hunter, thereby helping to save that animal's life. This may explain why, after retiring from a thirty-five-year-long career in the French National Police, Patrick began training rangers across Africa in some of the most challenging flood plain, grassland and forest gallery ecosystems including parks in Central African Republic, Democratic Republic of Congo, and Chad. Patrick understands the magnitude of the challenges faced by rangers and their families in areas with limited economic and educational opportunity. Those relationships and his commitment to the men on the frontlines are featured in the film The Last Animals, and have inspired our educational mission, anchored first and foremost in those very sites, and in the relationships of trust required when people put their lives on the line to protect wildlife.

Farwiza Farhan “Wiza” is a passionate forest conservationist working with local communities to protect, conserve and restore the Leuser Ecosystem in Sumatra, Indonesia. She co-founded and currently serves as the chairperson of Forest, Nature and Environment Aceh Foundation (Yayasan HAkA), a grassroots organisation working to push for better protection of the Leuser Ecosystem through policy and advocacy, community empowerment, as well as habitat protection. She is concurrently writing her PhD dissertation at the Center for International Development Issues Nijmegen, or CIDIN in the Netherlands on political economy of natural resources management in Aceh, Indonesia. Frequently invited to speak, from the UN General Assembly in New York to The Elders in South Africa and Women Deliver in Vancouver, her key note presentations reflect her experience, commitment and passion while connecting the challenges of Sumatra and Aceh to wider global issues and resources.

“Farwiza Farhan is spearheading efforts to protect the Leuser Ecosystem. Her aim is to shift the balance of power to local level, and support people to defend this incredible ecosystem.” –Sir David Attenborough.

Etelle Higonnet earned her BA and JD at Yale University and is Senior Campaign Director at Mighty Earth where she focuses on forest conservation in Southeast Asia and Africa, with an emphasis on the palm oil and rubber industries. Etelle previously worked with Greenpeace Southeast Asia on a broad range of environmental issues including climate, energy, oceans, toxic waste, ecological agriculture, environmental justice, and forest protection. She is also the author of the book Quiet Genocide.

Etelle also has significant experience in human rights, having worked extensively in war zones and post-conflict areas. She conducted research in West Africa on behalf of Human Rights Watch and later Amnesty International, including in the Ivory Coast, Sierra Leone, and Liberia. She also oversaw the analysis of human rights research projects in Iraq for the International Human Rights Law Institute. She has served as a human rights research consultant for various organizations, including UNICEF, Open Society, the Iran Human Rights Documentation Center, the Royal Cambodian Government Task Force for the Extraordinary Chambers and the Special Court for Sierra Leone.

We'll keep you up to date on the latest news and announcements regarding The Last Animals Foundation.